Hello my lovelies, this might seem a little bit out of the blue, but I have started a new blog! Fresh start and all that. If you want to keep up with my adventures, then this is the place you want to be:

I hope to see you all there!

Posted by Unknown at 4:26 pm No comments:

Hello, friends! It's been a while. As always, you can keep up to date with my life with my flickr or my instagram, and if you've been following me on either, you might have noticed there is now a bit of a Hamster Situation ongoing. By which I mean, there are hamsters in my life and I'm being really, really tedious about it and just want to take photos of them and talk about them all the time.

So you've got three guesses what this blog post is going to be about. (Clue: it starts with hamsters.)

So! There are now two little Roborovski hamsters living with us, named Sputnik and Pintsize! Both Gavin & I had Syrian hamsters when we were kids, but we didn't know all that much about Robos. They're the smallest type of hamster, and they only grow to be about 2 inches long. They are teeny weeny little baby hamster cuties <3


Like some other dwarf hamster species, they can live together quite happily! They were super super cute cuddling up to each other. Unfortunately, they only lived together for about a month, and now they live separately. They started fighting and Pintsize took a chunk out of Sputnik's butt, so they are now lone robos. (I've seen some people on the internet successfully reintroduce hammies after blood has been shed, but we decided not to try. They seem really happy on their own, and they just weren't that compatible. They have completely opposite personalities.) 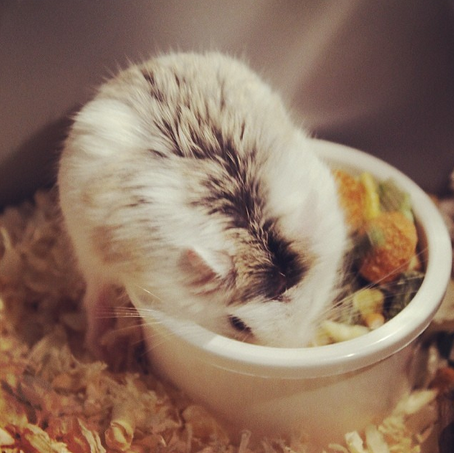 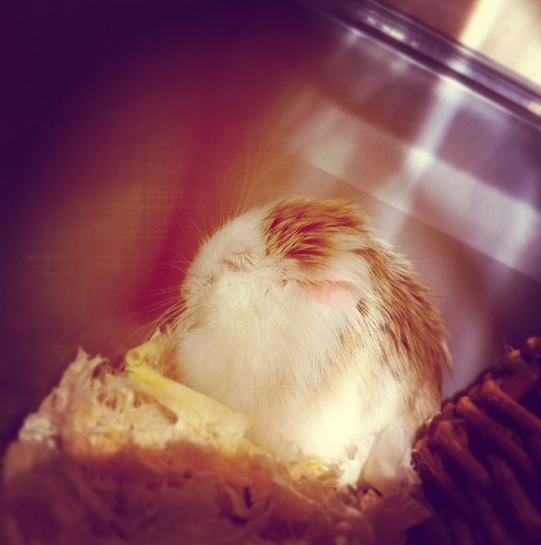 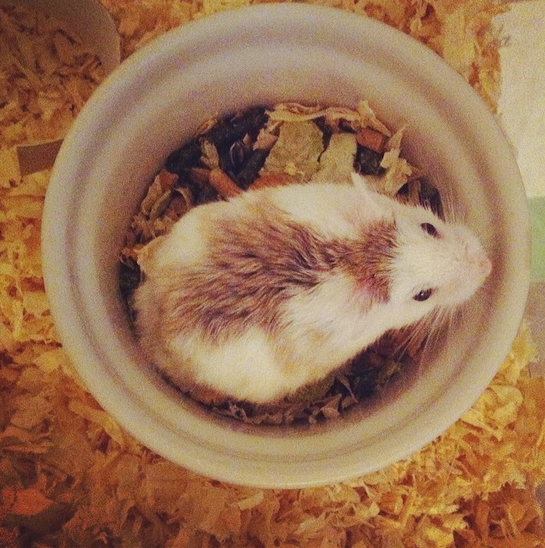 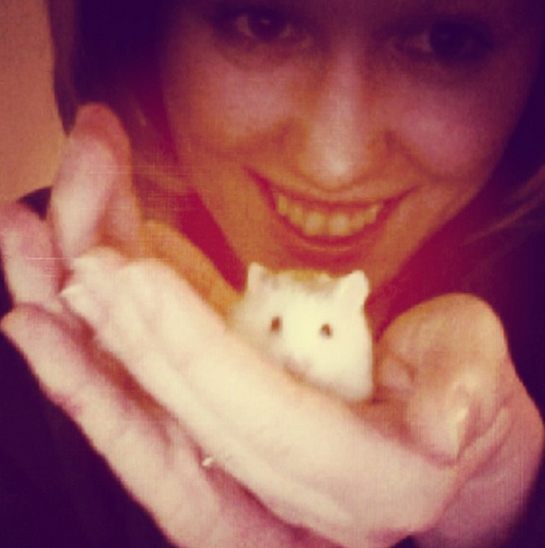 This is Sputnik! He is a pied robo and I chose his name (we wanted to keep a robot theme, hence the names) and he is the cuddly (silly) one. Sputnik was always completely unafraid of us, and has been the easiest to tame.


He is silly and cuddly and cute, and caused me extreme anxiety when he had his butt wound because he is a precious gentle little baby and I am really really good at worrying. (He is 1000% fine now!) He is definitely less dignified than Pintsize. 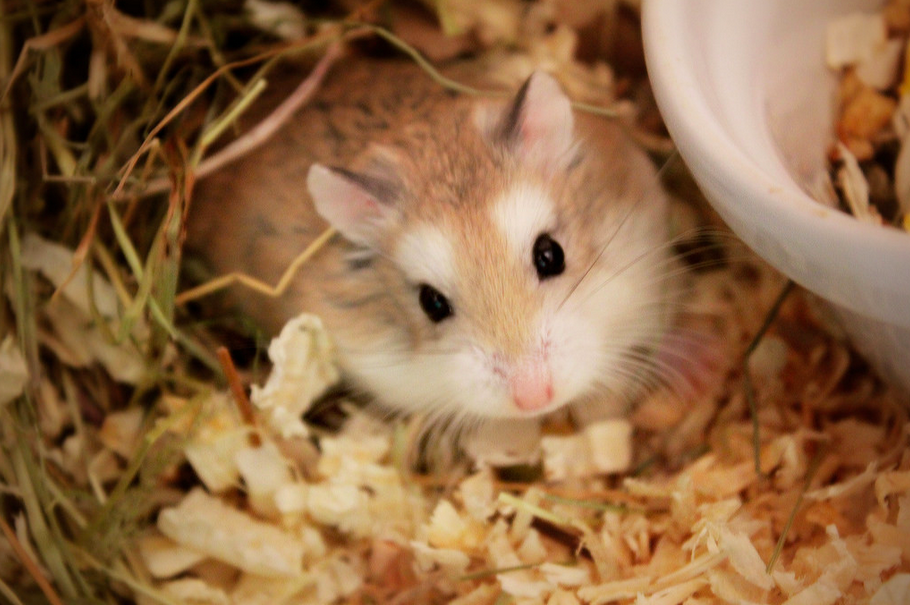 This is Pintsize, named by Gavin! He is an agouti robo, and is incredibly photogenic. I love his little white eyebrows. 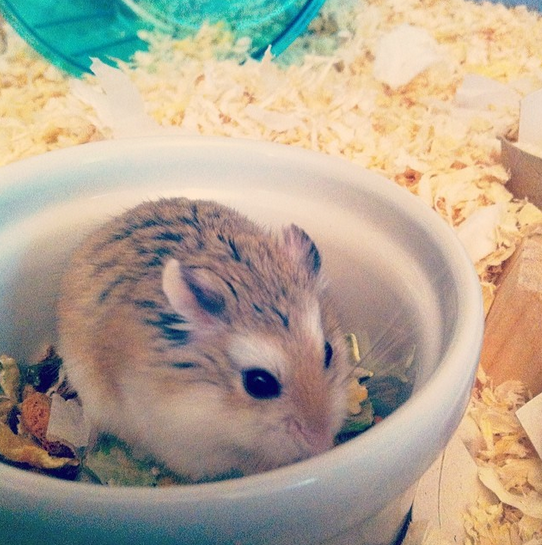 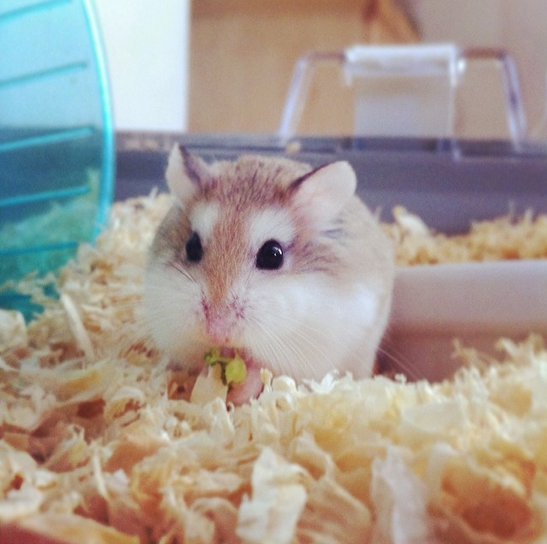 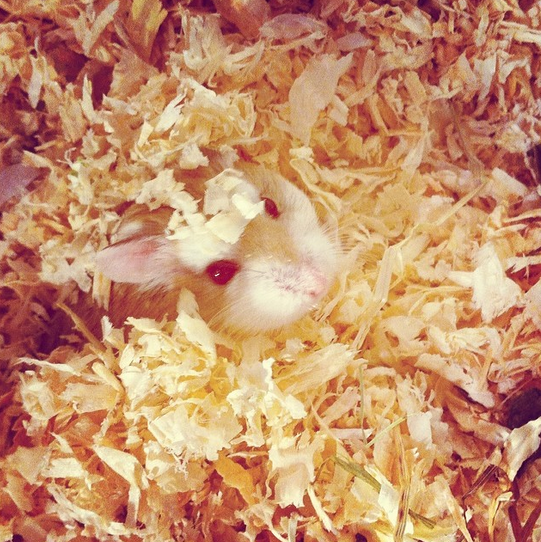 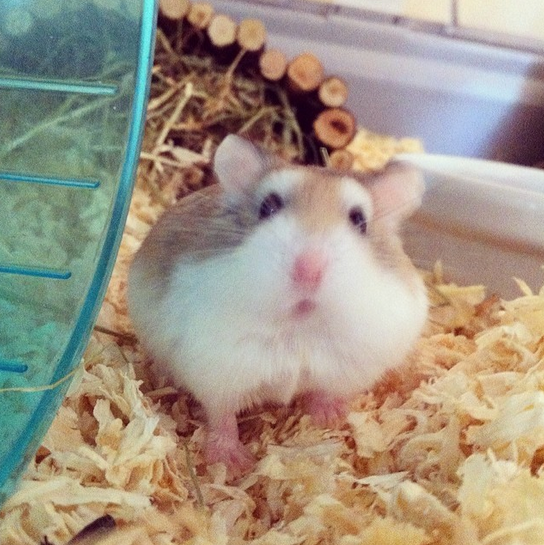 He is also very very sweet and gentle - he seems like the vicious one of the hammies because he was the biter and Sputnik was the bitee, but that is definitely not the case! Neither of them have bitten us at all (except for an initial nibble during which they decided that no, the human creatures are not good to eat.) Pintsize is faster than Sputnik, and a little bit more wary, so he isn't quite as tame. He will run on your hands for a bit, then inevitably decides that there are better things he could be doing with his time, and will just launch himself off into the distance. Which is a problem, because he has no sense of height, and can actually propel himself surprisingly far. He is learning to go slow on us, though! (Robos are tiny, but they are FAST.)

They both have exceptionally cute butts. (That's an eggcup, just for an idea of how tiny and adorable they are!)

To conclude: they are the light of my life and my existence was hollow and meaningless before them.

But seriously. I love these silly creatures, they bring me lots of joy and giggles. I am probably going to continue being really tedious and talking about them and taking photos of them all the time. Don't say I didn't warn you. :)

Posted by Unknown at 5:39 pm No comments:

Baby vikings & a little bit of catching up

Hello blogosphere! I sort of dropped off the face of this blog for a while? I've actually got a tonne of photos to share with you, whoops. I think the thing is, I don't really like posting a whole bunch of photos on here without actually having some words to add to them? That's kind of what I use my flickr for, and it just seems... repetitive? I don't know.

Anyway, my blog identity crisis aside, there are two things I want to share with you! Firstly, I made a photo tumblr, which you can follow if you so wish! nuwandalice.tumblr.com

Wouldn't necessarily advise using real fire as a photo prop, as it's all, you know, on fire and that. I nearly had two melted minifigs on my hands, but that's all you need to know about my ineptitude!

alice xox
Posted by Unknown at 9:57 pm No comments:

Speaking of which, I cut a bunch of my hair off: 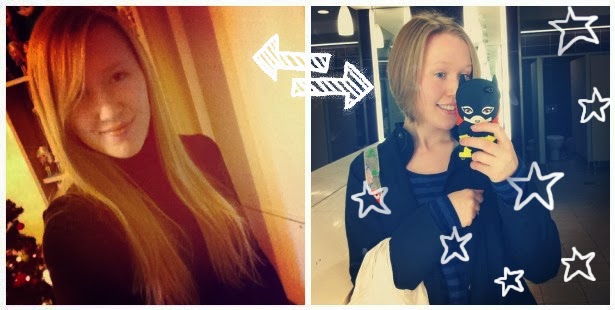 The first photo is from early December and you can see it was getting looooong. The second photo is right after I got it cut (in the toilets - I know, I know, super classy, right?) and maybe you can tell it's longer at the front and shorter at the back? Anyway! It's way shorter, and it feel awesome. Wow. Long hair is lovely, don't get me wrong, but I am done done done done done with having it on my own head.

Because my hair was so long, I could actually do something useful with it when I chopped it all off, which is ace! I've sent it on its way to the Little Princess Trust (the chosen charity for BCUK 2011) and hopefully it'll make (part of?) a very nice wig. When you donate hair, you need to cut it all off in a big ponytail. It was the weirdest thing to look at, just lying there, detached from my head... 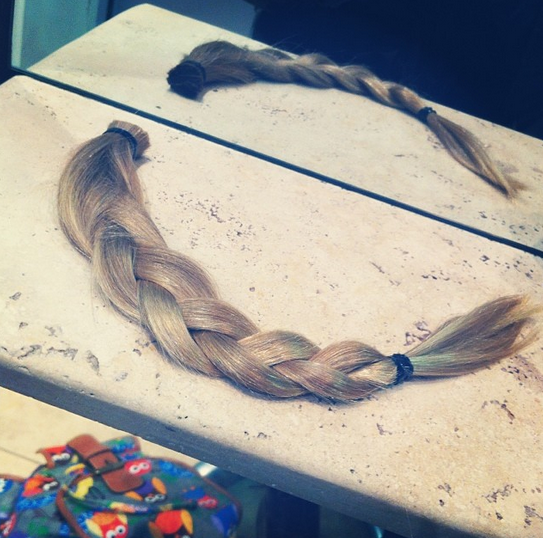 Farewell, hair! You served me well. May you end up with someone who appreciates you more!

Speaking of hair, I have been on a hair related quest recently, which I thought I would share with you. I've been hunting for cruelty-free shampoo alternatives because I learned that my go-to shampoo was not cruelty-free (urgh so unhappy about that) and I'd actually been being super naive about the extent to which so many household products are tested on animals outside the cosmetics we usually think of when we think of animal testing. Anyway. It's below the jump cut lest I be accused of being boring and/or preachy. (No talk of animal testing in any detail! Just shampoo!) 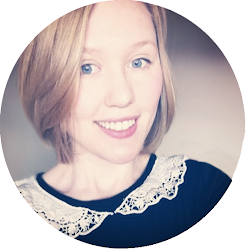